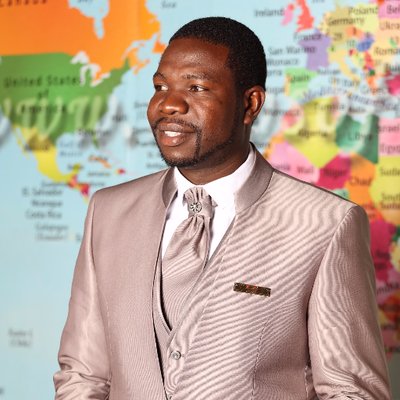 Magaya wants the south African side to relentlessly pursue a place at the next World Cup set for Qatar in 2022. He says the game of football is changing around the globe with perceived football lightweights such as Panama qualifying for the World Cup for the first time.
END_OF_DOCUMENT_TOKEN_TO_BE_REPLACED