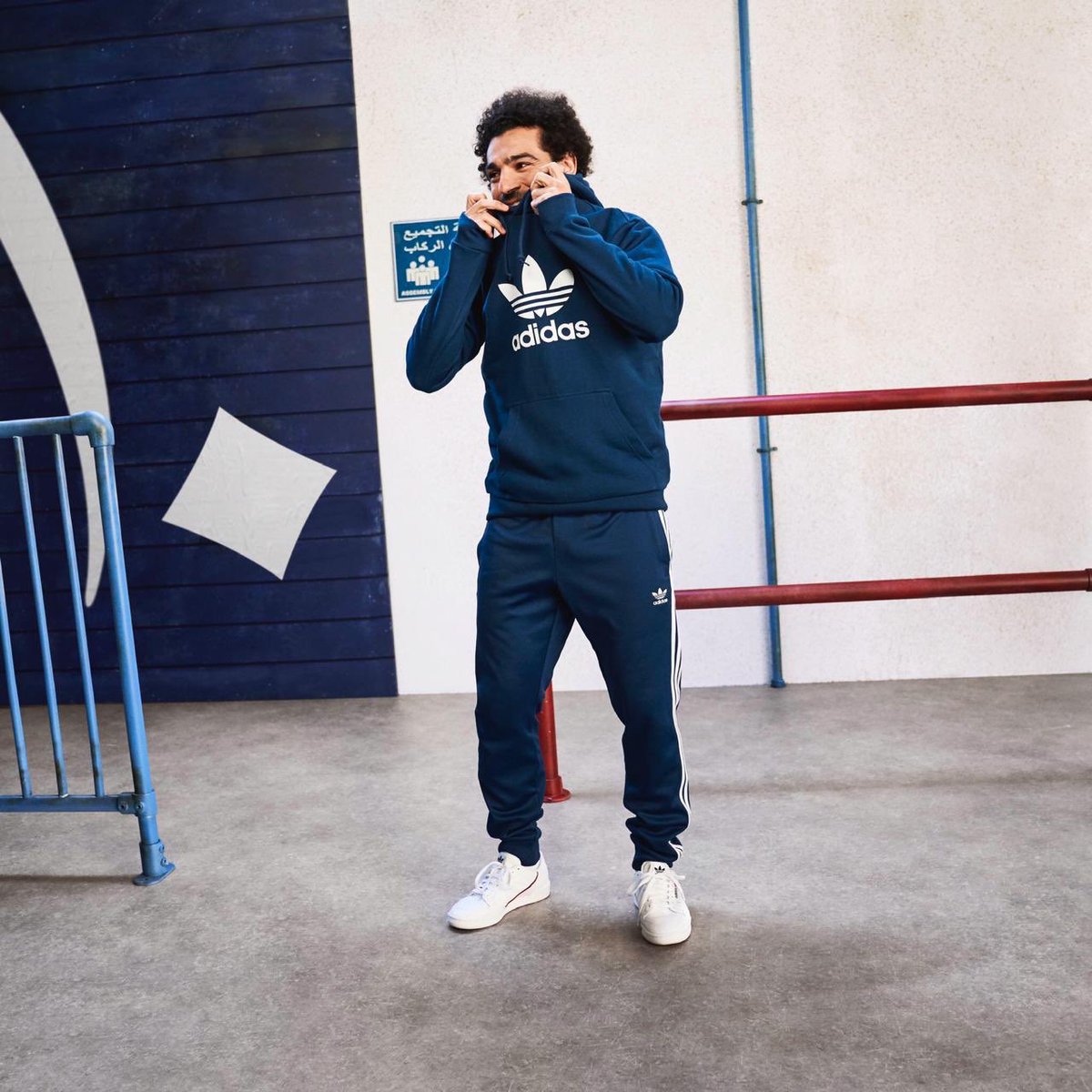 The draws got many talking across Africa as the teams were divided into six groups of four teams. The first match of the tournament would see hosts Egypt face off with Zimbabwe on opening day. The Egyptians are the record holders of the AFCON winning it seven times and were losing finalists to Cameroon in the last tournament held in 2017.
END_OF_DOCUMENT_TOKEN_TO_BE_REPLACED