Skip to content
September 22, 2018 Author by index.Posted in Uncategorized. 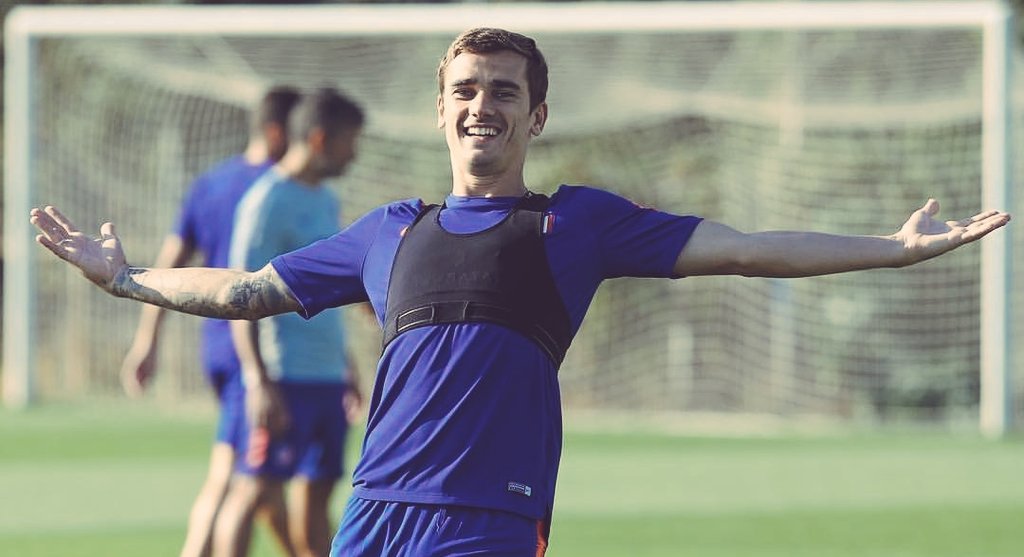 Speaking to TV3, the recently-retired midfielder is quoted as saying: “There are good players in the team but I think Partey is doing great and he can lead the team. He is doing wonderful with his Club and the National team as well, he captained the team on a few occasions and I think he will be a good leader.”

Partey has mostly featured for Atletico at the heart of the midfield but his added ability to play on the right side of the defence has made him a valuable asset for Diego Simeone. As such, the Capital outfit have regarded him highly and his efforts were rewarded with a fresh five-year contract earlier in the years.

Aside from Partey, Antoine Griezmann also penned a contract extension with Atleti prior to the World Cup and the upcoming campaign will be interesting to watch, considering the club have made meaningful business this summer. Unlike in previous transfer windows, Atleti have shown some transfer ambition with nearly £100m spent and the upcoming campaign could make or break their prospects of keeping the core of the squad intact.

At present, Atleti are going through their pre-season and they are currently two games into the campaign after having featured against Arsenal and Paris Saint-Germain. They are now scheduled to face Stuttgart, Cagliari, and Inter Milan in the next 10 days before tackling cross-town rivals Real Madrid in the European Super Cup on August 15.