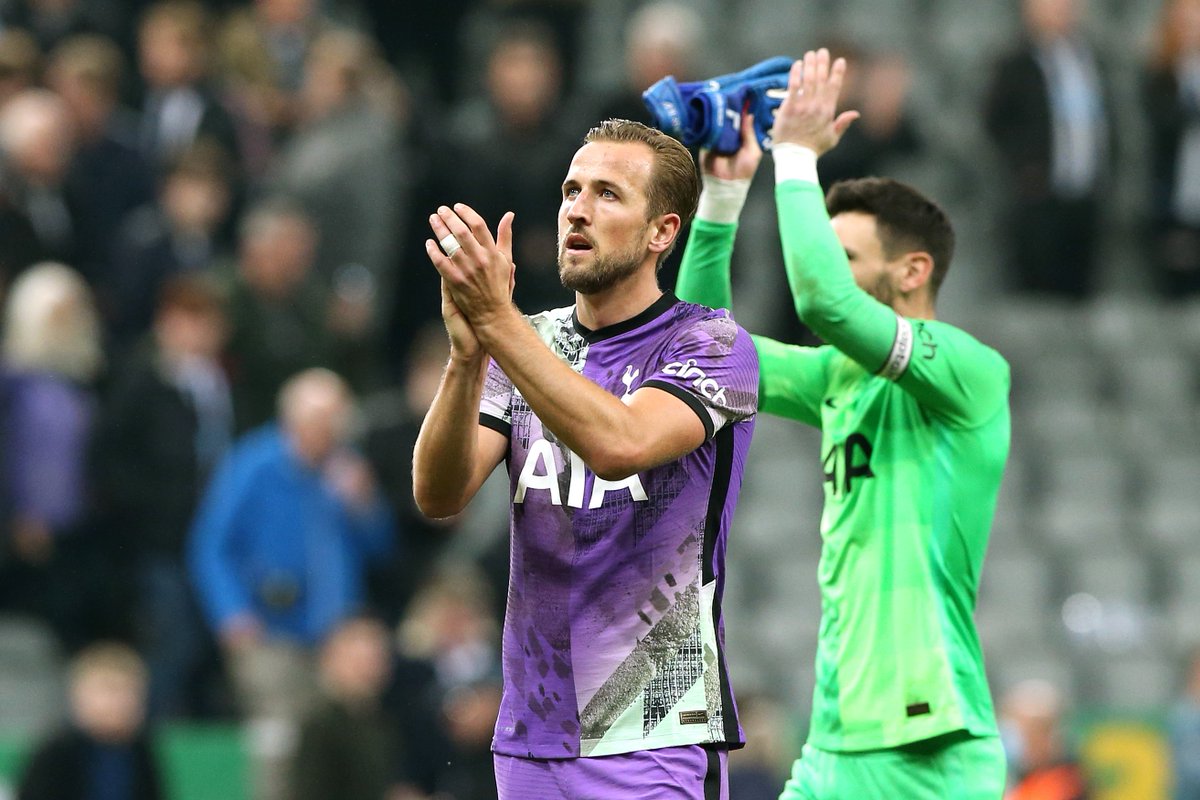 Villa were on the run of a two-game unbeaten run before they faced Tottenham Hotspur at the new Tottenham Hotspur Stadium on Sunday afternoon. The run began with the emphatic home win over Everton thanks to the second half goals from Englishman Matty Cash, Lucas Digne (own goal) and Jamaican winger Leon Bailey. Villa were able to hand Everton their first defeat of the season. The win over Everton was followed by the fantastic win over Manchester United thanks to the second half header from Kourtney Hause. END_OF_DOCUMENT_TOKEN_TO_BE_REPLACED