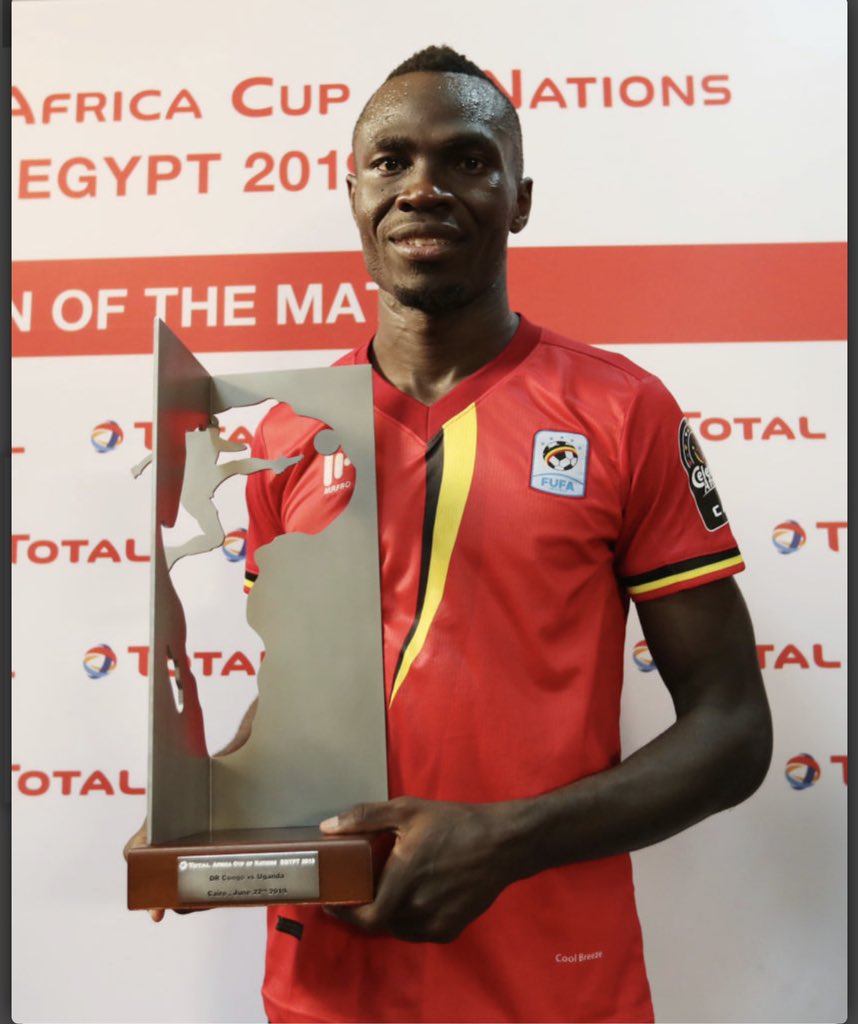 Musona needed to equalize before this. However, he shot the ball from a close range. In the second half, he was responsible for a worse effort as he hit the crossbar using the open goal from 6 meters. Uganda has 4 points from 2 games in Group A along with Zimbabwe. They were beaten by Egypt by 1-0 in the first game. However, they are still fighting for the place in the last 16. Sebastien Desabre, the coach of Uganda says that it has been a difficult match for them and they scored first. Following that they didn’t experience the pressure of the game.
END_OF_DOCUMENT_TOKEN_TO_BE_REPLACED